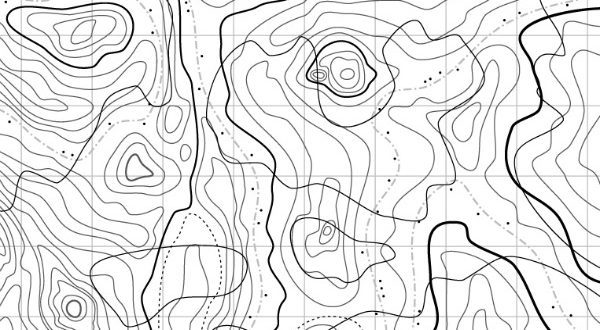 The Decline of Topographical Cartography

A steady decline in demand and high production costs are being blamed for the decision by Geoscience Australia to stop printing and selling topographic maps.

“The demand for printed hardcopy maps has decreased quite rapidly…The costs of storing and maintaining those maps, and updating them in a printed form, is becoming increasingly large, so the value proposition is not there in the way that it used to be.”

However, map sellers and bushwalkers worry that the limitations of digital maps will put people’s safety at risk.

Pros and Cons of Digital Maps

Concerns have been raised that digital maps aren’t capable of delivering the level of detail bushwalkers, particularly in remote areas, require to understand the areas they are trekking into.

Maps on phones are often missing crucial details such as elevation and steepness and limit the understanding of an area to a few hundred metres, rather than giving an impression of the landscape as a whole.

Digital does have its advantages, particularly the ease with which digital products can be updated.

All maps that are currently printed by Geoscience Australia will be available to download for free. Consumers can also print their own maps should they wish to although concerns have been raised about the availability of the non-standard paper required.